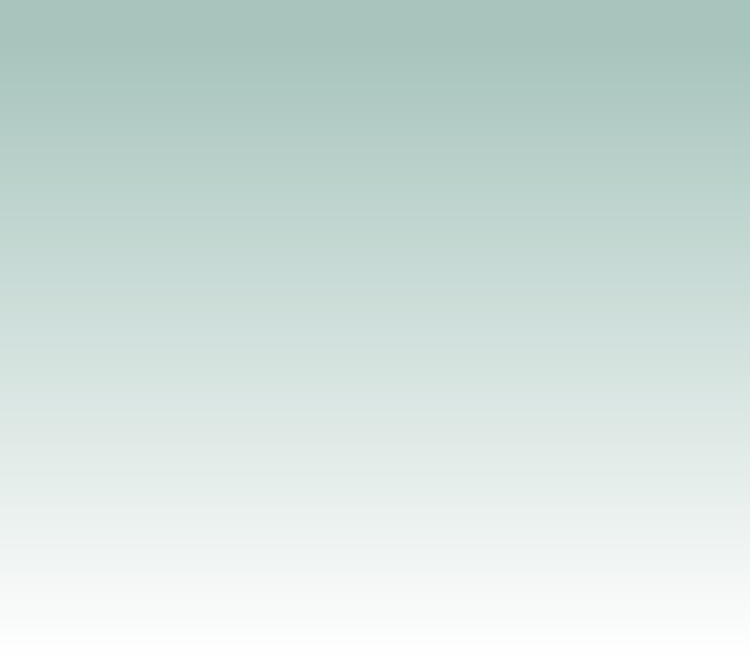 Static GPS surveying is a relative positioning technique which employs two (or more) stationary receivers simultaneously tracking the same satellites.  One receiver, the base receiver, is set up over a point with precisely known coordinates such as a survey monument.  The other receiver, the remote receiver, is set up over a point whose coordinates are unknown.  This method of surveying is based on collecting simultaneous measurements at both the base and remote receivers for a certain period of time, which, after processing, yield the coordinates of the unknown point.  This type of survey is primarily used to create control where no control exists to very high accuracies. 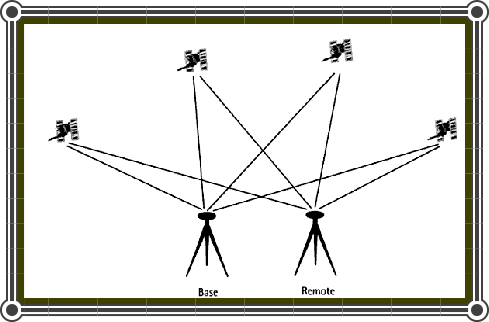